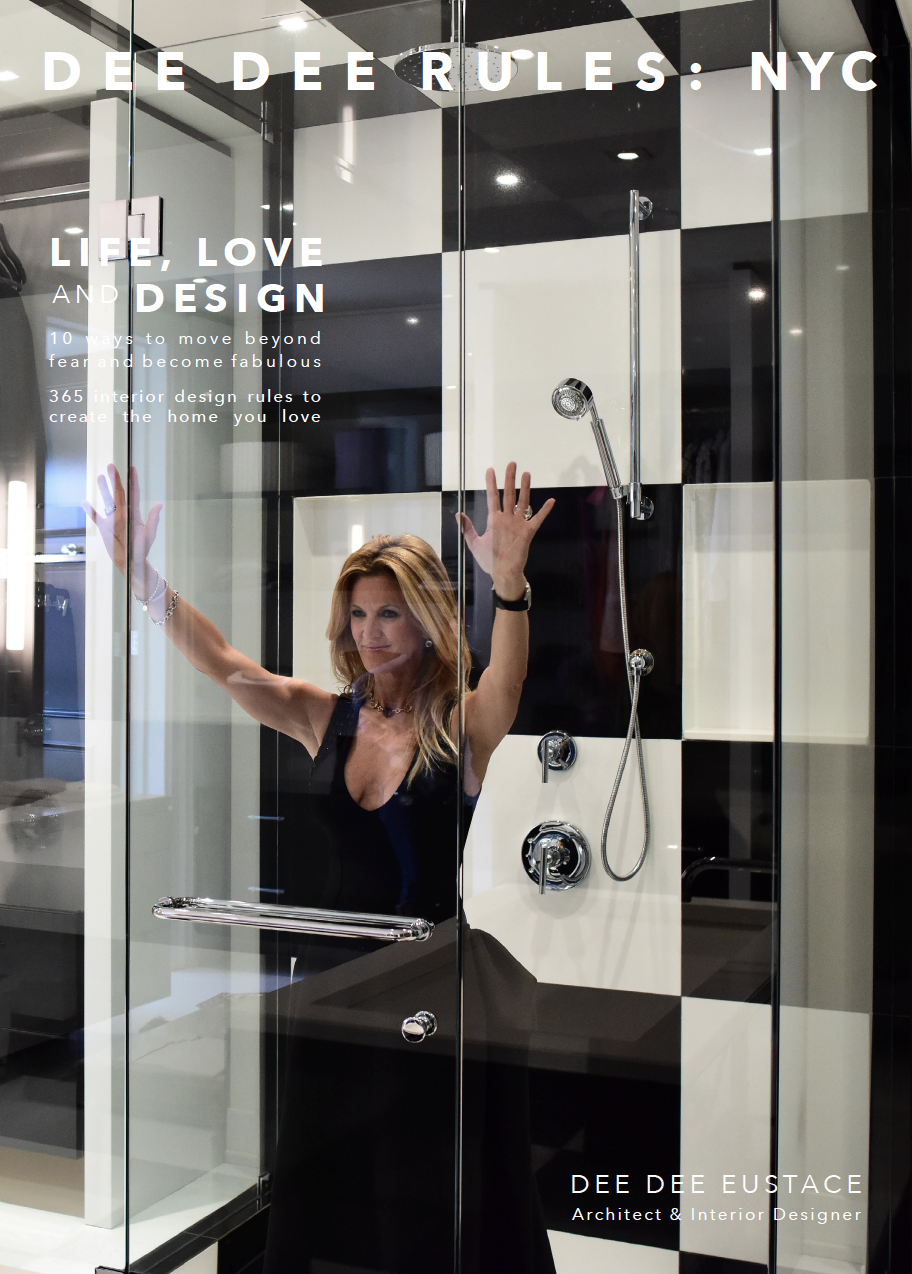 Dee Dee Taylor Eustace is an Architect and Interior Designer with her practice located in Toronto, Ontario. She graduated with honors from the University of Toronto School of Architecture and is a member of the Ontario Association of Architects and the Royal Architecture Institute of Canada. Dee Dee is the founder and owner of Taylor Hannah Architect Inc., an architecture, development, and interior design firm specializing in the residential and hospitality sectors. With a global portfolio, the Taylor Hannah team continues to push boundaries and be at the forefront of helping to evolve the industry.

Dee Dee has contributed greatly to the architecture and design community sharing her knowledge, donating her time, and inspiring others. Her continuous involvement with the University of Toronto School of Architecture through her annual scholarship fund as well as being on the Boundless Campaign highlights how she is invested in the next generation of architects. Recently, Dee Dee took on the position as a board member of the McEwen School of Architect, which was the first new school of architecture to open in Canada in forty-five years. Her work with these institutions highlights her belief that education is never-ending, and that learning and teaching are both profoundly important.

As a creator, having the flexibility and freedom to create something exceptional and unique drew Dee Dee to become involved in various forms of media. Her involvement began in 2002 when she broke new ground bringing design to television when she hosted, Love by Design, on HGTV – jump-starting her career as a “celebrity architect and interior designer”. From appearing on the Oprah Winfrey show three times, a guest on the Steven and Chris Show on CBC over ten times, a celebrity judge on Game of Home, to filming the documentary series Real Designing Women Dee Dee has had a vast range of TV exposure where she was able to broadcast her talent, knowledge, insight and personal experiences as an architect, interior designer, and business owner. Within her own firm media and technology plays an enormous role, and they continue to reinvent design and architecture.

Within her field of expertise, Dee Dee’s impact is global. Involved in events across North America, featured in magazine across the world, writing a book, Dee Dee’s Rules, and being a columnist in two national newspapers Dee Dee’s outreach is extremely large leaving her with the power to influence the future of the industry. Some of the most remarkable events include, but not limited to are her participation in the Holiday House NYC Designer Showhouse and Interior Design Show Toronto, speaking at Women of Influence Lecture Series, American Institute of Architecture, and being a spokesperson for Bostick speaking at multiple events they held. Having her projects published in magazines from around the world gives an opportunity for a mutually beneficial learning experience where all parties involved can gain insight and become inspired by the work her and her firm are doing. Having a weekly column in both the National Post and Globe and Mail, both Canadian newspapers, Dee Dee became an approachable design expert who connected with Canada on a personal level. A diverse set of skills has always been important to Dee Dee, and she has taken her toolbox bringing it to charity in order to help reach goals and make an impact.

Charity has always been a large component of Dee Dee’s life, and she has been involved in all different sectors playing many different roles. Chairing many different events including the Silver Dinner for Healthy Minds Canada, Cook for the Cure for Canadian Breast Cancer Foundation, the International Arts and Antiques Show in NYC, the Canadian Council of American Relations NYC, the Gala in the Garden for the Botanical Gardens, of the McEwen Steam Cell Race, and most recently the board of the New Start Foundation for Edgewood Health Network – this collection of events alone show the diversity of Dee Dee’s involvement and relationships. Other highlights include being president of the Out of the Cold Foundation, committee member of the Governor-General Performing Arts, on the Property and Development task force at the Bishop Strachan School and on the Board of Governors North York General Hospital.